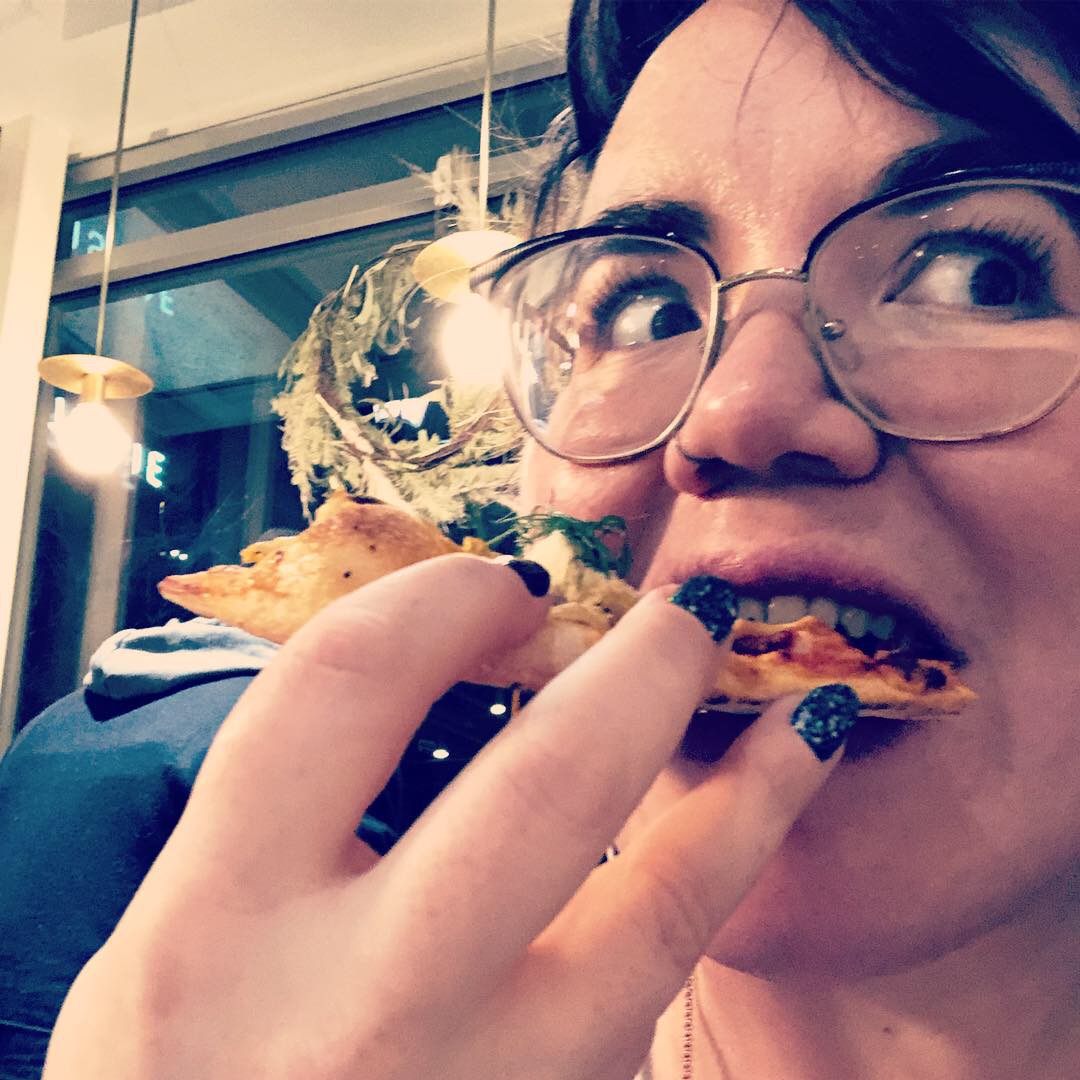 Content warning for a brief discussion of disordered and restrictive eating.

In this week’s minisode I’m tackling a topic that I’ve been putting off for approximately two and a half seasons of this podcast: veganism. I talk about why I chose to be a vegan fourteen-and-a-half years ago, why it still brings me joy, and why I also think it’s an incredibly fraught identity. Along the way I touch on the different histories of the vegan and so-called “clean eating” movements, the problem with white animal rights activists, and the links between veganism and restrictive eating. But I also talk about joy! And donuts! Plus Kaarina is here to talk to us about setting attainable goals as a way to be kinder to ourselves. Here are some links!

The podcast theme song is “Mesh Shirt” by Mom Jeans off their album “Chub Rub.” Listen to the whole album here or learn more about them here. Follow me @hkpmcgregor, follow Kaarina @kaarinasaurus, and tweet about the podcast using #SecretFeministAgenda.

Secret Feminist Agenda is recorded and produced by Hannah McGregor on the traditional and unceded territories of the Squamish, Musqueam, and Tsleil-Waututh First Nations.